A review of Suite Poughkeepsie

I just came across a mention of Suite Poughkeepsie from December 2006 in the online arts journal ARISTOS, entitled  “The Joys of Light Music” by Jesse F. Knight. I’ve also learned that Jesse passed away in 2008. I found this quote from him in a tribute to his life:  “Without exception,” Jesse said, explaining his devotion to light music, “it is entirely lacking in despair [and] life affirming.”

Well said, Jesse. Thanks from this side of the veil.

Of Suite Poughkeepsie he writes:

Joseph Bertolozzi is another accomplished composer of light music. Like many others in the field, he writes in other forms as well. Choral, chamber, solo piano, and liturgical music are prominent in his repertoire, not to mention stage scores. His light music fare includes “Suite Poughkeepsie“– an evocation, he has said, “of characteristic local scenes, impressions of [his] own experiences growing up [in Poughkeepsie, N. Y.], things which will be familiar to its present inhabitants.” At the other end of the musical spectrum are two of Bertolozzi’s more serious works: The Contemplation of Bravery, for solo French horn and strings–characterized by him as “introspective, meditative”–and An Age Will Come (commissioned in 1992 for the Columbus Quincentennial). These inspiring contemporary compositions may be heard in their entirety on the composer’s website [more on all three]. (Listen also to the United States Military Academy Band’s version of The Contemplation of Bravery.) 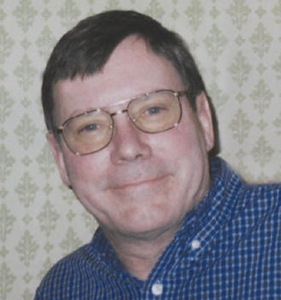